How Long Should We Date Before the Wedding?

Over 50% of the couples I marry have been together over 5 YEARS! Texting and video chat have allowed couples to stay together even when they are far apart. This is good news! I have observed that building a relationship with the foundation of a time-tested friendship is the #1 factor in determining the future success of your marriage. In a recent article by Business Insider, couples who were willing to allow their relationship to “marinate,” statistically stood a much greater chance of steering clear of divorce.

Researchers at Emory University surveyed more than 3,000 currently or previously married people about various aspects about their weddings and marriages in general. The study found lots of interesting information, but one of the biggest was the correlation between the length of the dating period and how long the marriage lasted.

When compared against couples who’d dating for one year, couples who dated one to two years had about a 20% lower chance of divorcing. When those couples were compared to those who dated for three or more years, likelihood of divorce decreased by about 50%.

I recommend a couple date for at least two years or longer before getting engaged. The dating phase of any relationship tends to conceal our weaknesses, while marriages tend to reveal weaknesses in one’s personality and character. I want you to remember those two words: conceal and reveal. Unfortunately, I have seen too many relationships where Mr. wonderful enters the picture and sweeps an unsuspecting, unattached woman off her feet. She falls head over heels for him – but is blinded to the fact that she is vulnerable and committing to a man who has serious character flaws.

If a man or woman is dealing with a secretive past, or character problem, he or she may try to marry you as quickly as possible. They know if you were to find out about their dark past, there is a good chance you will break up with them. In their mind, if they can get you married before you find out about their secret, you are stuck with them.

I recently found out about a couple I knew where the woman had recently come through a difficult divorce. Her previous husband had left her for his assistant. The woman went through the pain and shock of being deserted, and the subsequent ugly legal proceedings that followed. A few months later, Prince Charming came into her life. I must admit, he seemed like one of the most wonderful, and humble men I had ever met. After sweeping her off her feet and dating for a few months, he proposed. Everyone celebrated that she was finally getting the man she truly deserved.

They were married in a beautiful ceremony. Everyone assumed they would live happily ever after. Unfortunately, less than a year after being married, the new bride received a phone call from a man whose voice she did not recognize. He introduced himself to her as her husband’s parole officer from the East coast! The parole officer told her that her husband was a convicted sex offender in his state who had skipped parole!

This poor woman was once again the victim of a man who lacked character. Would she have found out about his dark little secret if she had been willing to date him longer before committing to him in marriage? I do not know. It is impossible to speculate as to how long it would have taken her to find out. However, I do know she would have had a much better chance of finding out devastating information like this if her courtship had lasted longer than a few months.

I always encourage couples to think of their courtship experience as one of the best times of their lives. It is a season of romance that should not be rushed! It is a time where you lose sleep because the two of you are talking on the phone until five in the morning. You text each other 100 times a day. Your productivity at work suffers because you can’t get your mind off of your lover. Your friends feel neglected because you spend every free moment with the new love in your life. However, experience should tell you that the intensity that marks the beginning of a relationship cannot be sustained in the long run.

When I counsel couples who are getting married, I always ask them if they have seen their partner really blow it. I am a firm believer that each of us has a dark side, and some people’s dark side is significantly worse than other’s. When our dark side rises to the surface, conflict with those closest to us is often inevitable. It is important that every couple goes through a season in their relationship where they learn how to solve conflict with one another. You learn a lot about someone in the midst of conflict.

That is why I am encouraging you to be patient until you have had chance to see the other person’s faults and weaknesses. If you have not had your first fight, wait until you have a “good one” before you take the next step in your relationship! As much as you don’t want to think about this issue, you need to see your future partner at their very worst before they can be considered a good candidate for marriage.

There are many reasons couples have when they get engaged but fail to set a wedding date. Occasionally, it is because one of the partners is in school and needs to finish in order to get his or her degree (Totally understandable.) In other cases, it is because the couple’s finances are not in order, so planning a marriage is not be appropriate (Agree!). And in many cases, “life happens” and the last thing you should do is plan a wedding.

Some women are so excited to receive their engagement ring that they fail to understand that other than getting a beautiful piece of jewelry, nothing permanent has happened. To an insecure woman, she is flattered there is a man in this world who wants to marry her! However, if her man is asking for her hand in marriage but is not willing to set a date, is she really any closer to getting married? This leads me to one of my great commands for any relationship: Date with a purpose!

If you have set your heart on getting married, there should never be a time when you are not aware of the plan! In our culture, it is the man’s responsibility to take the initiative when it comes time to asking for a woman’s hand in marriage. I believe it is essential that he is honest and up front with his girlfriend about his intentions.

Ladies, be leery of men who leave you “hanging” in the dating and engagement phase. If a man wants to marry you but is not willing to set a date, what is that saying about his desire to commit to you? And for you men who are reading this and are thinking about getting married someday: You’ve found the woman of your dreams, which should not be taken for granted . . . make your intentions known – have a plan.

My advice to you is not to allow yourself to get caught in a relationship that lacks clear direction and purpose! If you are going to take the next step in your relationship by getting engaged, make sure there is a wedding date attached to it! 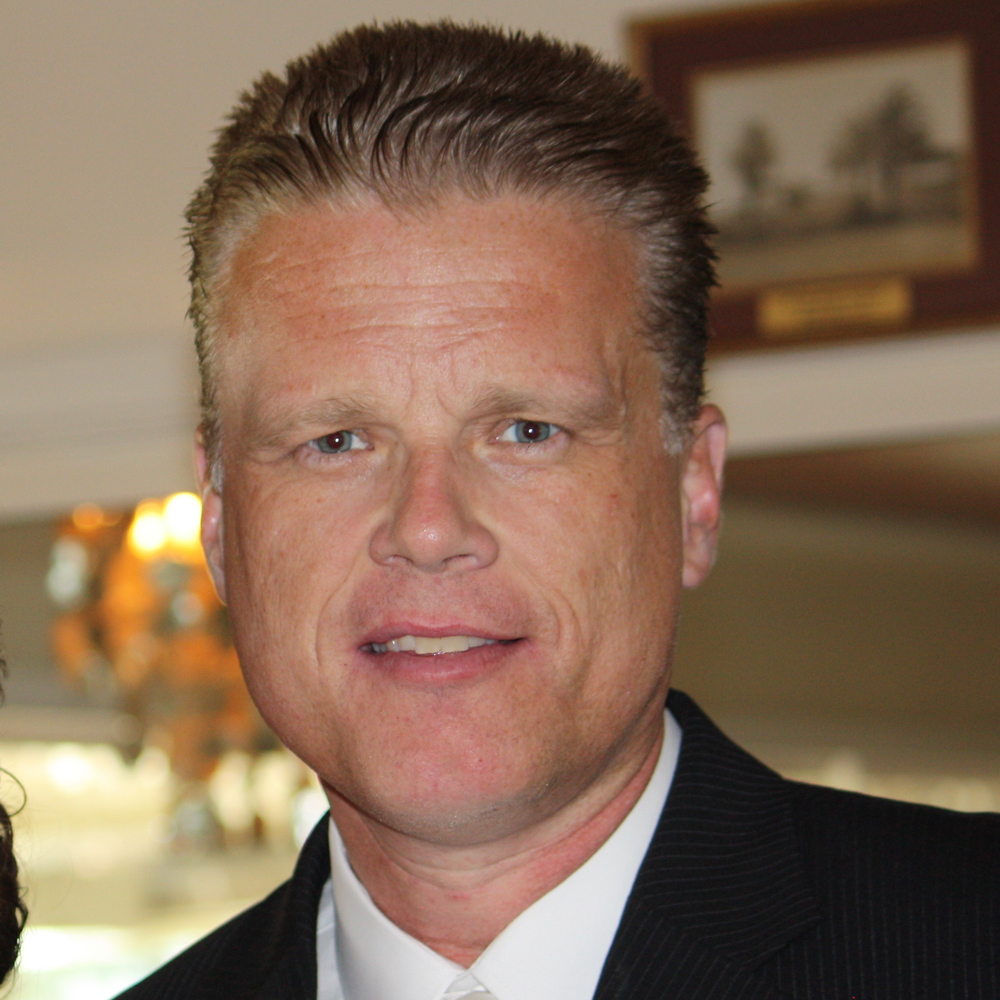